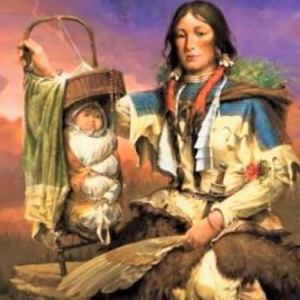 What her name means?

Sacajawea means Bird Woman  in the  Shoshoni language. From 1804 to 1806 Sacajawea and her infant Pomp travelled with the Lewis and Clark Expedition across the continent, to Oregon and back. Her presence with her infant told the Tribes that the Expedition was travelling in peace. Her astonishing bravery and leadership has made her a heroine to many tribes and peoples throughout the years 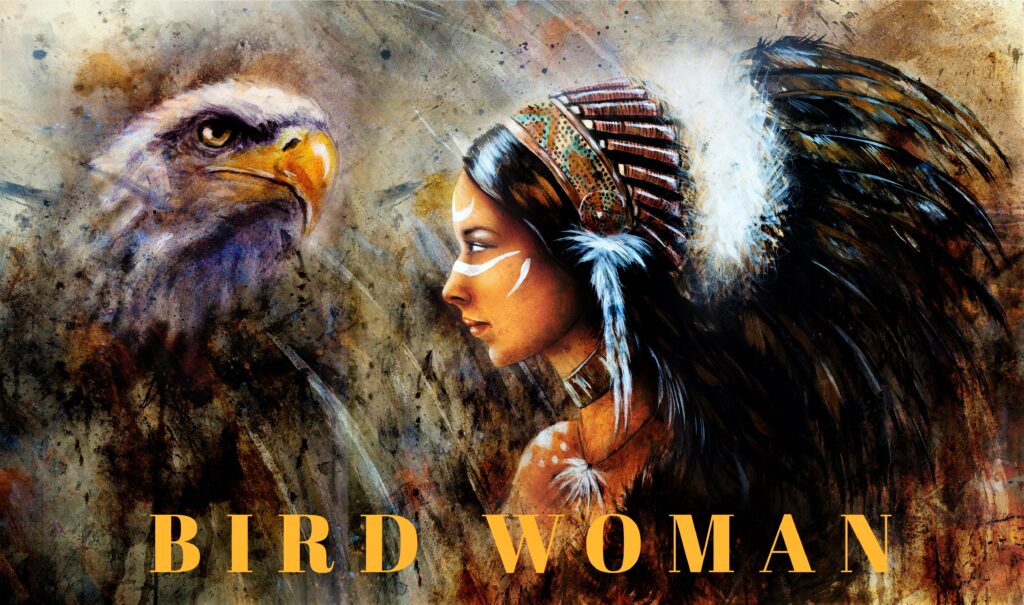 Sacajawea was a Lemhi Shoshone woman who, at age 16, helped the Lewis and Clark Expedition in achieving the mission  of exploring the Louisiana Territory

President Jefferson was hoping to find a water route. But Sacajawea knew the route. There was no route by water. They would have to cross the Shining Rocky Mountains.

Why is she important?

She was influential in creating the first peaceful relations between the Native Americans and the Explorers. Sacagawea traveled with the expedition thousands of miles from North Dakota to the Pacific Ocean, helping to establish contact with Native American tribes and contributing to the expedition’s knowledge of natural history along the rivers, plains, and mountains.

To whom is she important?

She is beloved by many tribes who call her their own. The tribes in North Dakota, the Mandan  Hidatsa & Arikara all call her a member of their tribe. As well, the Shoshoni of The Rocky Mountains, from where she was born, calls her a distinguished elder.

Listen to our free episodes at https://bit.ly/BirdWomanPodcast